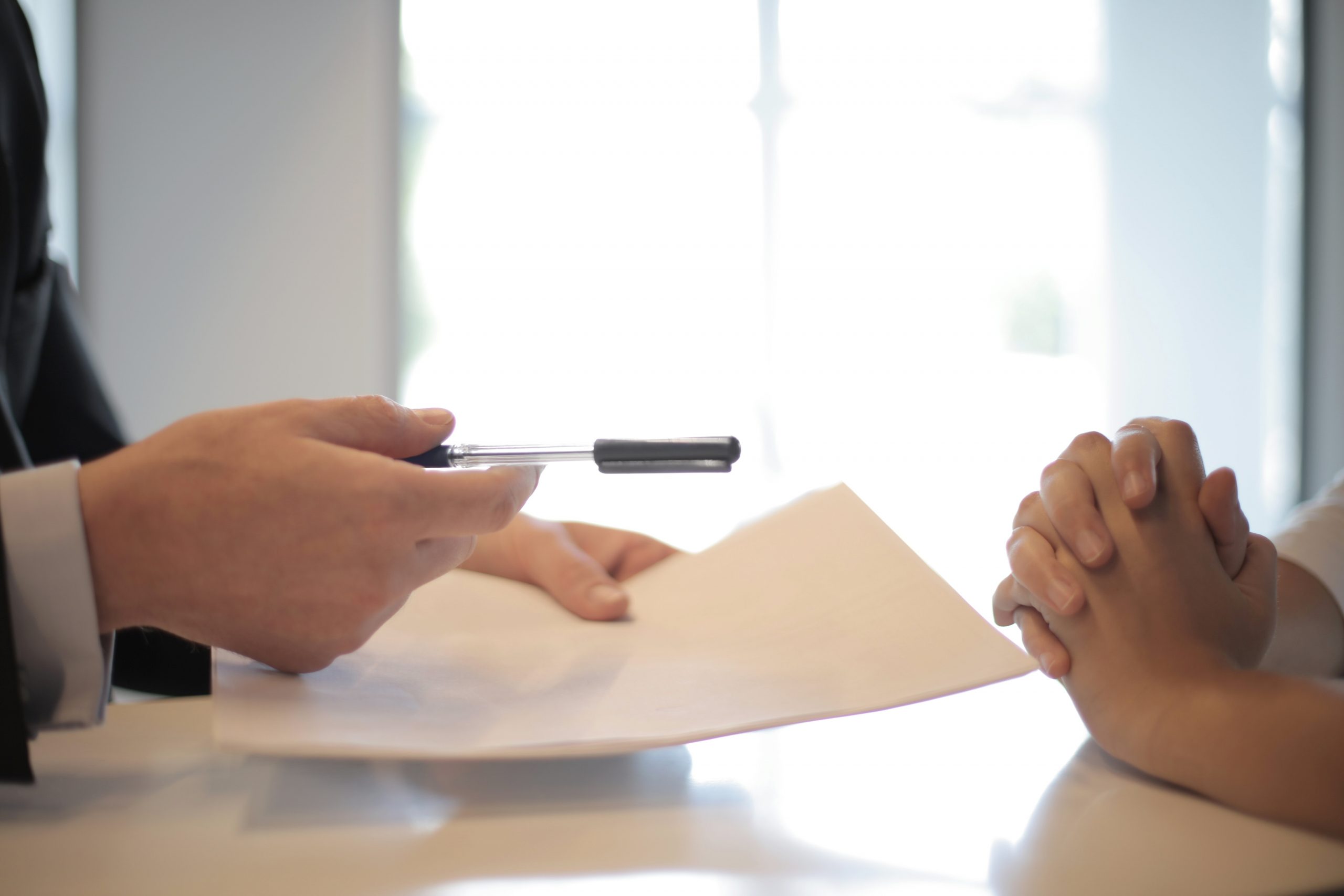 Bitcoin is fast becoming integrated into the everyday lives of people living in developing countries. With unstable and hyper-inflated national currencies, bitcoins are proving to be a much more viable solution to solving the financial woes of their citizens. Here are 4 reasons why Bitcoin has a massive appeal for the masses in developing countries:

In developed countries, it’s relatively easy to sign up for bank accounts and credit cards. But in the developing world, it’s a vastly different story. It’s much harder to get credit and setting up a bank account is no walk in the park. But Bitcoin changes all that. With Bitcoin, you can save your own bitcoins yourself – all you need is a secure wallet to keep your digital money safe.

With Bitcoin, you can send any amount of bitcoin to anyone in the world in a matter of minutes. When you send money through banks you not only pay those costly bank fees, but you also need to wait for several hours or a few banking days. But with Bitcoin, as we’ve mentioned previously, you don’t need banks to send or remit payments to other people. All you need is their bitcoin address and voila! Your payment should arrive in the next 10 or so minutes.

3 – Bitcoin Can’t Be Manipulated By Anyone

Governments and banks can dictate the production and movement of their national currencies which ultimately leads to inflation. Unlike fiat currency, however, Bitcoin is a decentralized virtual currency. This means there is no controlling entity that tells the Bitcoin network what to do. Everything has been hard-coded into the network and the underlying technology behind Bitcoin, the blockchain, is tamper-proof and can’t be manipulated by anyone, not even its developer, Satoshi Nakamoto.

Contrary to popular belief, Bitcoin is not anonymous. Rather, it is a pseudonymous currency because while your alphanumeric public keys provide a certain level of anonymity, computer experts can trace who owns which wallets and the number of bitcoins each wallet contains. Now the masses who make small transactions don’t have anything to worry about. It’s the criminals who move large amounts of bitcoins that catch authorities’ attention, and it’s who they focus their research on, not the millions of people who make minute transactions.