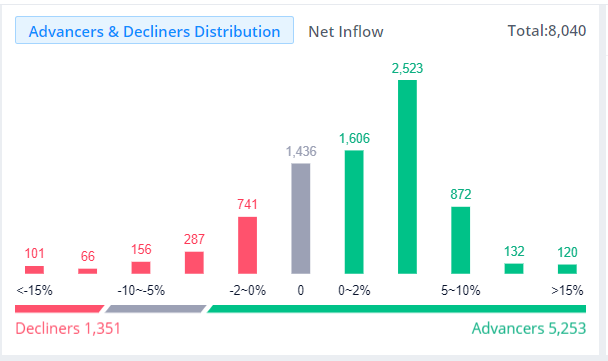 Currency exchange is the trading of one currency against another. Professionals refer to this as foreign exchange, but may also use the acronyms Forex or FX.

Although each such currency exchange is a relatively small transaction, the aggregate of all such transactions is significant. Businesses typically have to convert currencies when they conduct business outside their home country. They export goods to another country and receive payment in the currency of that foreign country, then the payment must often be converted back to the home currency.

Similarly, if they have to import goods or services, then businesses will often have to pay in a foreign currency, requiring them to first convert their home currency into foreign currency. Large companies convert huge amounts of currency each year. The timing of when they convert can have a large effect on their balance sheet and bottom line. Investors and speculators require currency exchange whenever they trade in any foreign investment, be that equities, bonds, bank deposits, or real estate.

Governments and central banks trade currencies to improve trading conditions or to intervene in an attempt to adjust economic or financial imbalances. Although they do not trade for speculative reasons — they are a non-profit organization — they often tend to be profitable, since they generally trade on a long-term basis.